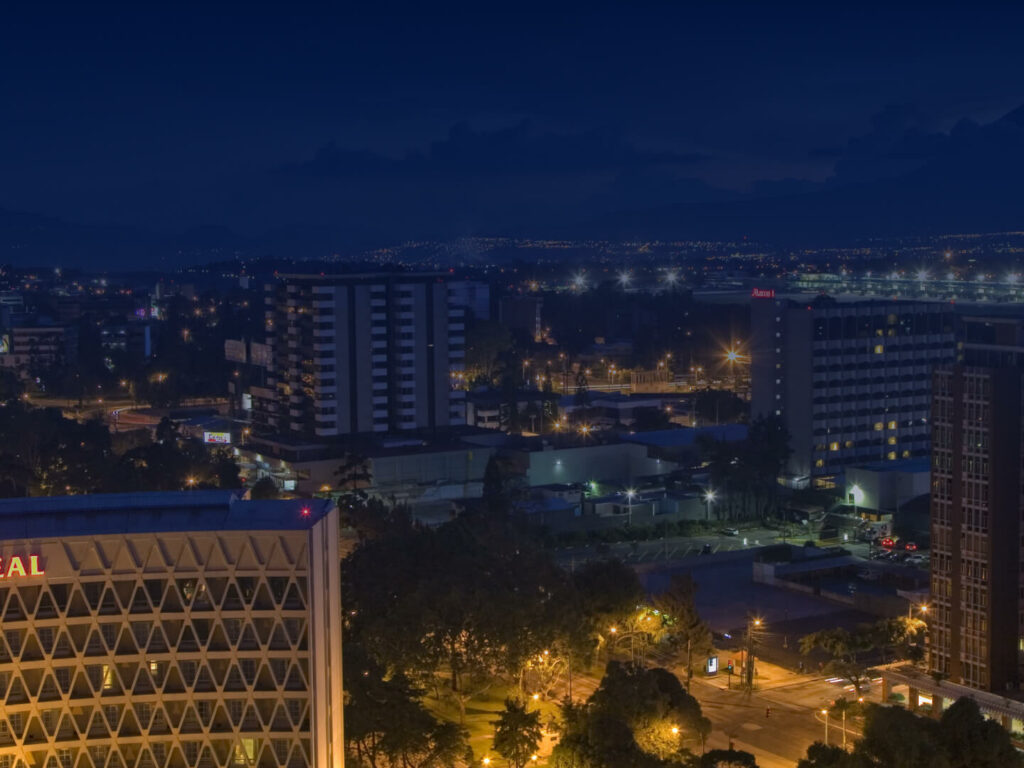 Guatemala is a small country that shares its boundaries with the Pacific Ocean and the Caribbean Sea. The country is a highly coveted business location due to its stable GDP growth.  Additionally, the nation is close to countries like the United States, Mexico, etc., offering easy access to the international market.  The country is a […]

Benefits And Compensation In Guatemala

How To Register A Sole Proprietorship In Guatemala

Guatemala is an upper-middle-income country in the Central American region. It is geostrategically located to the south of Mexico and acts as a commercial link between South American and North America.  Predominantly an agrarian economy, Guatemala also has a proven infrastructure for the growth of the manufacturing and service sectors and a national GDP of […]

How To Hire In Guatemala

Guatemala is a fast-growing economy that offers a haven for businesses. The country has seen a decent increase in foreign direct investment levels owing to its strategic location-linked favorability. The nation is also part of several government-negotiated free trade agreements. The nation ranks 95th in the World Bank’s Ease of Doing Business report. The geographical […]

With a GDP of $85.99 billion, Guatemala is the largest economy in Central America. Services, manufacturing, and agriculture are the prime sectors contributing to its upper-middle-income economy. Guatemala is also a developing country with a pool of talented workforce.  Employers seeking to hire qualified professionals from Guatemala must abide by local laws and regulations to […]

Guatemala is a resource-rich country. It has an advantageous geographical location due to its proximity to Mexico and the rest of Central America. The country acts as a bridge to the American market of 68 million inhabitants.   Guatemala is ranked 96 among 190 countries in the World Bank Ease of Doing Business Report 2020. Hence, […]

Guatemala is among the most populous Central American countries. The country has roughly one-half the Gross Domestic Product (GDP) per capita size of Brazil, Argentina, and Chile and is predominantly an agrarian economy.  With a GDP growth of 8% in 2021 and growth potential in the manufacturing & services sector, Guatemala is fast becoming a […]